Orbit Construction Company Pvt. Ltd. is quickly becoming a leading construction company in Nepal. Since its creation in 2017, it has utilized sandwich panels sourced from Korean Technology, the number one sandwich panel manufacturer in South Korea.

As we all know, on the 12th of Baisakh, 2072, (April 25, 2015), Nepal was hit by a massive 7.8 magnitude earthquake which was followed by even more devastating aftershocks. Nearly 9,000 people died, and another 8 million were affected as vast swaths of the country were reduced to rubble.In the aftermath of the earthquake, we realized that it is not shaking ground that kills people. Poorly designed and constructed buildings were the real catastrophe. While we cannot prevent earthquakes, we can construct earthquake-resistant buildings that will save lives in the event of a future quake.

Orbit Construction builds earthquake-resistant structures composed of sandwich panels. A sandwich panels is a lightweight building material that is strong, impact resistant, fireproof, waterproof, energy efficient, and long-lasting. Sandwich panels allow new structures to be erected quickly and can also be used for the renovation of existing buildings, including offices, hotels, schools, shopping malls, warehouses, and private residences. Sandwich panels are hygienic and insulating, making them suitable for the food processing industry and deep freeze chambers.

Since its establishment, Orbit Construction has worked to complete its projects on time and in accordance with the highest standards of quality. 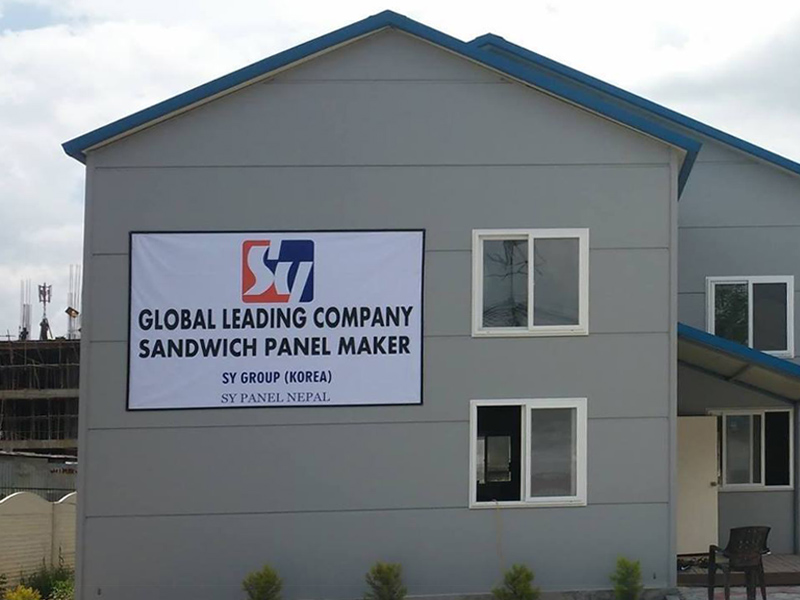 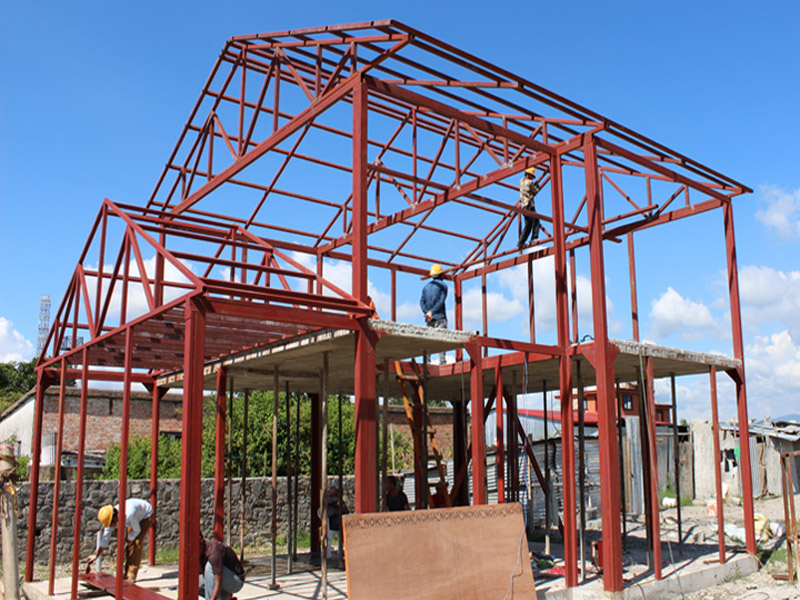 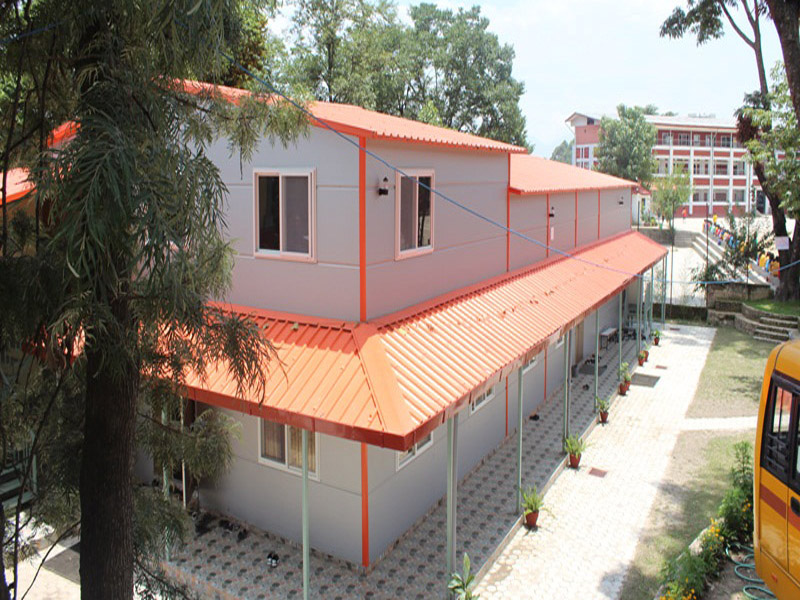 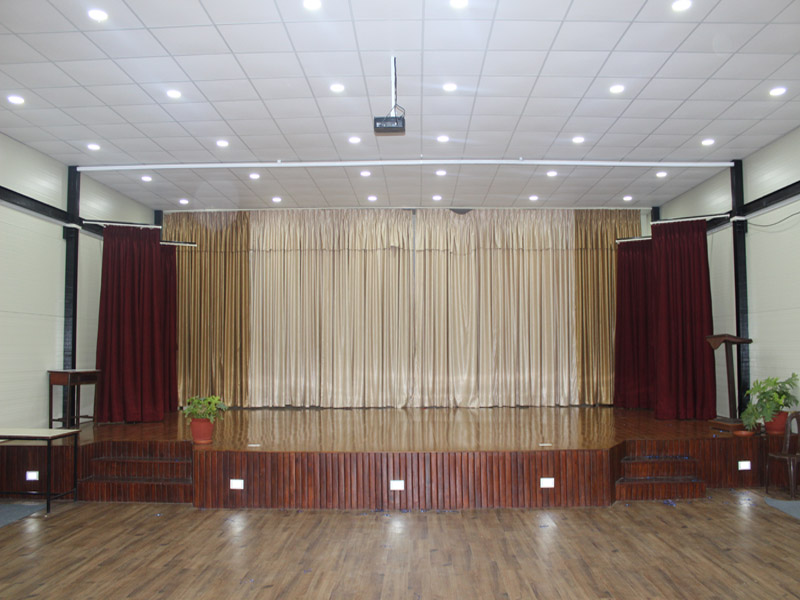 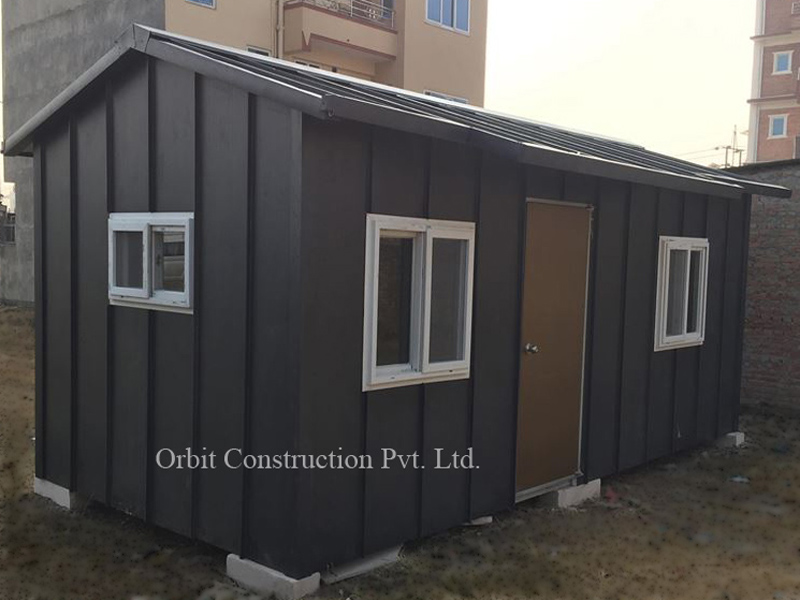 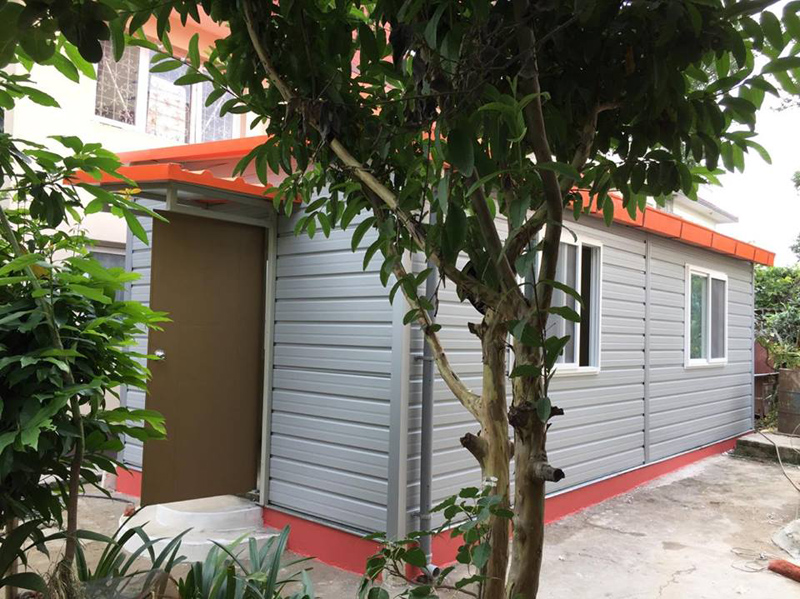